By the way, if you ever hear me say again ‘I’m never going on tour again’, don’t believe me

On September 25, 1993 Madonna kicked off her fourth tour in London’s Wembley Stadium, where adoring fans from all over the world reunited to see what The Queen of Pop had to say on stage after her hugely popular Blond Ambition Tour. The result was a fresh blend of Circus, Cabaret, Theatre and Magic.

Back in 2005 celebrated that magical tour with an extensive interview with the choreographer of the show, Alex Magno. Alex shared with our readers his personal “dreams come true” story of how he left his native Brazil to become a professional and successful dancer in the USA, but he also revealed exclusive and interesting behind the scenes stories about the making of The Girlie Show.

Check out his story by clicking the image below. 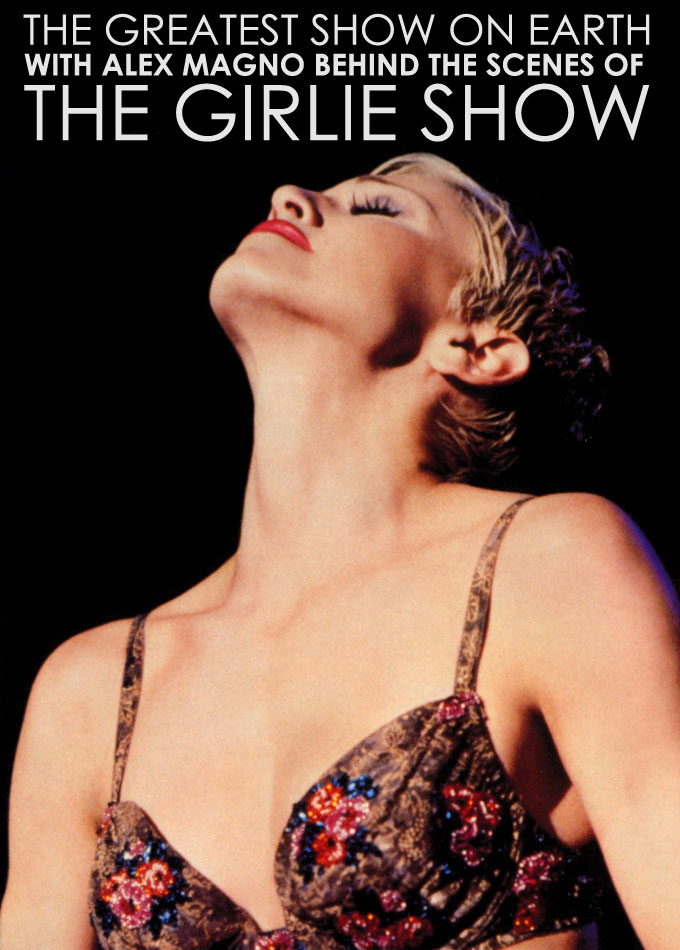